Please note that the deadline for submitting nominations for this round of governor elections has now passed. If you are interested in becoming a governor in the future, visit our become a Trust governor page.

We are calling on people living in seven areas of Derby and Derbyshire to help strengthen the NHS, by standing in upcoming public governor elections and serving as the voice of their community on health-related issues.

Nominations are also being sought for the role of governor to represent the rest of England, beyond Derby and Derbyshire.

All nominations would need to be submitted by Monday 7 February 2022, with elections taking place towards the end of February.

The successful candidates in these key voluntary roles will join the Trust’s Council of Governors on 21 March 2022, with terms of office being up to three years. They will be responsible for holding the Trust’s Non-Executive Directors publicly accountable and will help to shape the activities of the Trust.

Lynda Langley is the Lead Governor for Derbyshire Healthcare and current governor for Chesterfield. Lynda said:

“Being a governor is a great opportunity to get involved in influencing the Trust’s services now and in the future. I am very proud to have been able to represent members’ interests and work on their behalf; you improve services by providing an important link between local communities and the Trust.” 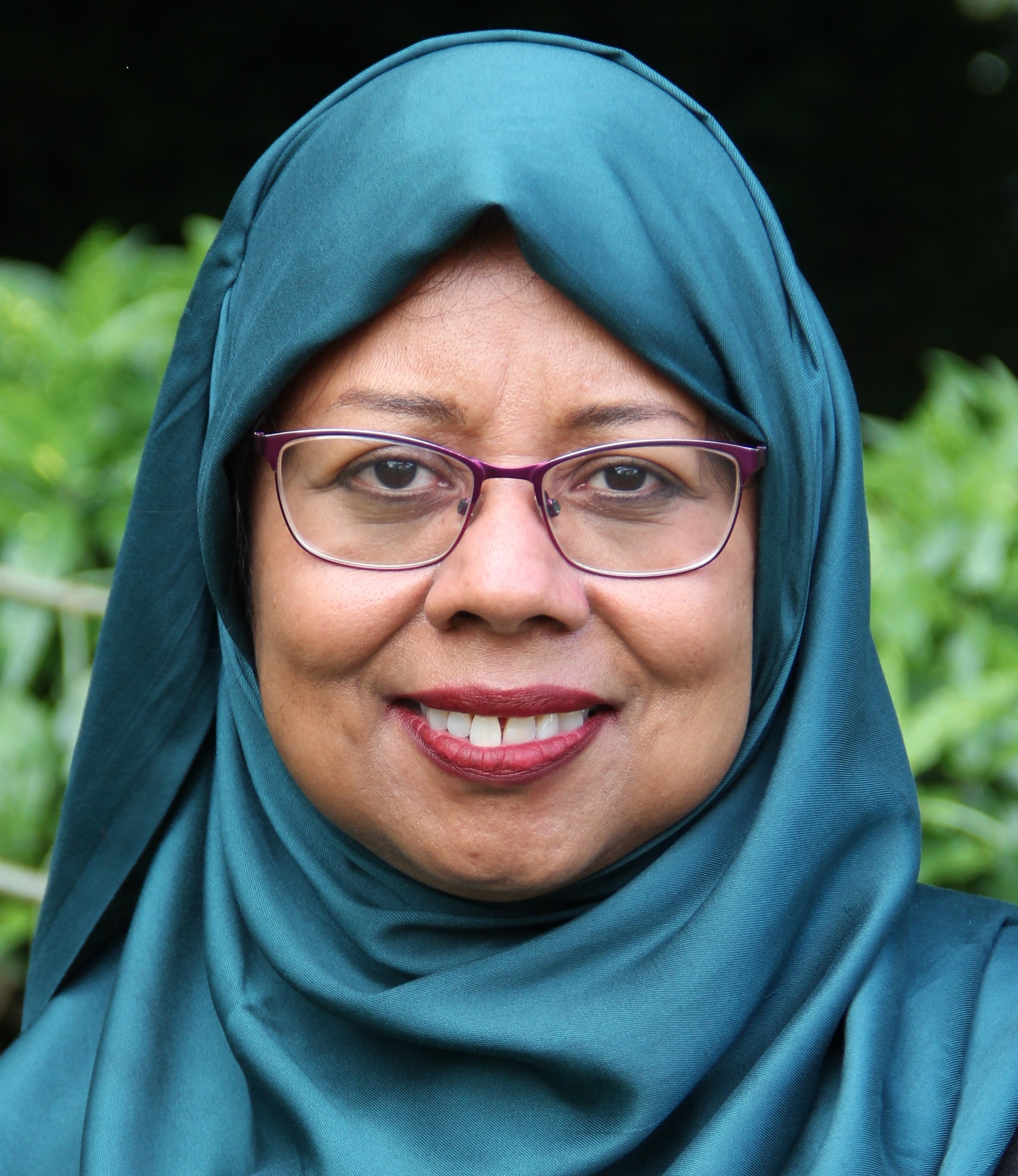 “I would like to encourage local people to stand in the public governor elections. It is really important that members of our local communities are represented on the Council of Governors so that their views and interests are heard. Governors bring a wealth of expertise and insight and, once the elections have taken place, and the results declared, I look forward to working with our newly elected governors.”

How to stand in the elections

Anyone interested in standing can obtain a nomination form by one of four routes:

Anyone wanting more information about becoming a governor can contact the Trust’s Membership and Involvement Manager by calling 01332 623723 or emailing dhcft.membership@nhs.net. Or visit the 'become a Trust governor' page.

The seven Derby and Derbyshire constituencies

Rest of England’s governor will represent the views of Trust members across all electoral areas in England not falling within one of the electoral wards or council areas as follows: Amber Valley, Bolsover and North East Derbyshire, Chesterfield, Derbys City East, Derby city west, Erewash, High Peak and Derbyshire Dales, South Derbyshire.

After gaining Foundation Trust status in 2011, we made a commitment to represent our communities as effectively as possible and promote public awareness of health issues. Having Trust members – represented by elected governors – is a key way for Derbyshire Healthcare to involve local people in the organisation’s work and ensure that it provides the best possible care and treatment for the people it serves. Anyone over 16 can become a Trust member, as long as they live in Derbyshire or its surrounding areas. Membership is voluntary, free and without obligation.

The organisation’s Council of Governors is made up of 16 members of the public, six staff representatives and six representatives from partner organisations. Governors are elected by the Foundation Trust’s members and oversee the Trust’s Board, who are responsible for running the NHS services that the Trust is commissioned to provide to the residents of Derby and Derbyshire. The Trust membership is made up of Trust staff, patients, carers, partner organisations and interested members of the public.